Congratulations to a new year and I want the new year to be better than the previous one and I want all misfortune to disappear.

The collection of Polya’s memorabilia begins with this postcard from 1906. It appears as pretty and simple. It is a New Year’s card, a Rosh Hashanah card, from Polya in Kishinev to her parents in Kishinev. Considering the pogroms of Kishinev in 1905 (and earlier in 1903), the optimism for a better year than the last one is quite an understatement. The anti-Semitism at the time and the violence of the pogroms set many things in motion for her family — including the exodus from Russia to France and the United States. Why did Polya save this card? Perhaps because it is speaks of peace and reminds her of her parents. What the postcard does not say speaks volumes. — JM 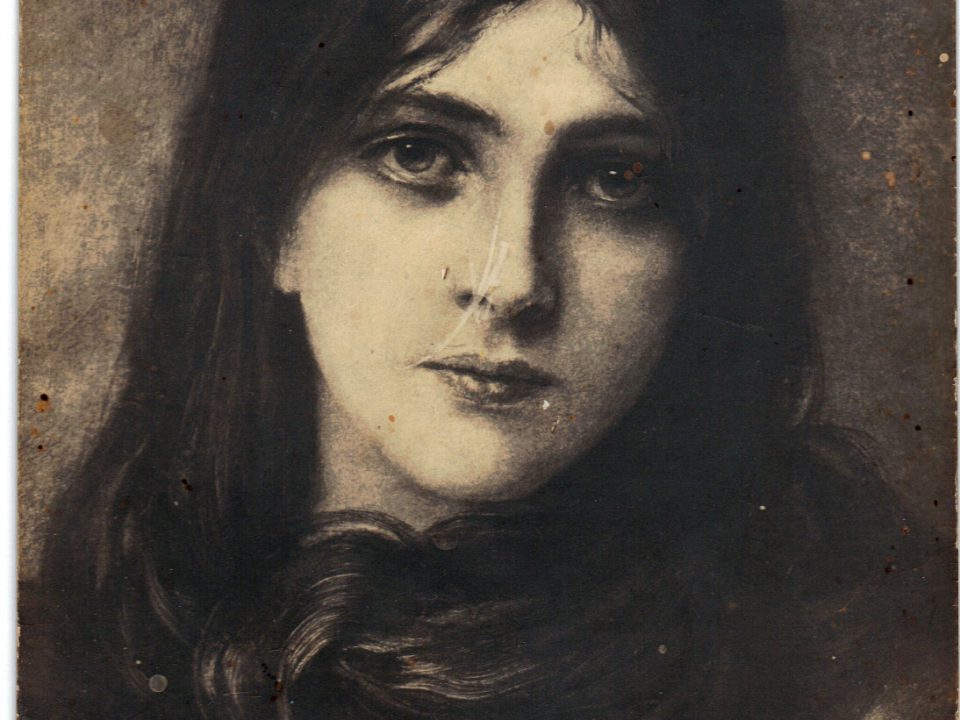 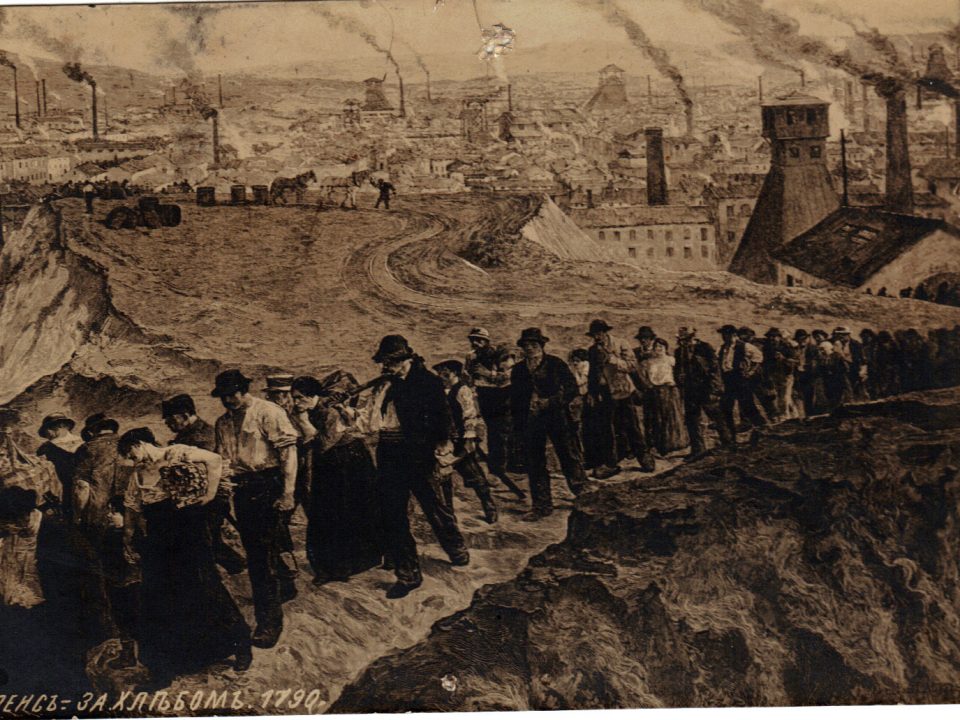 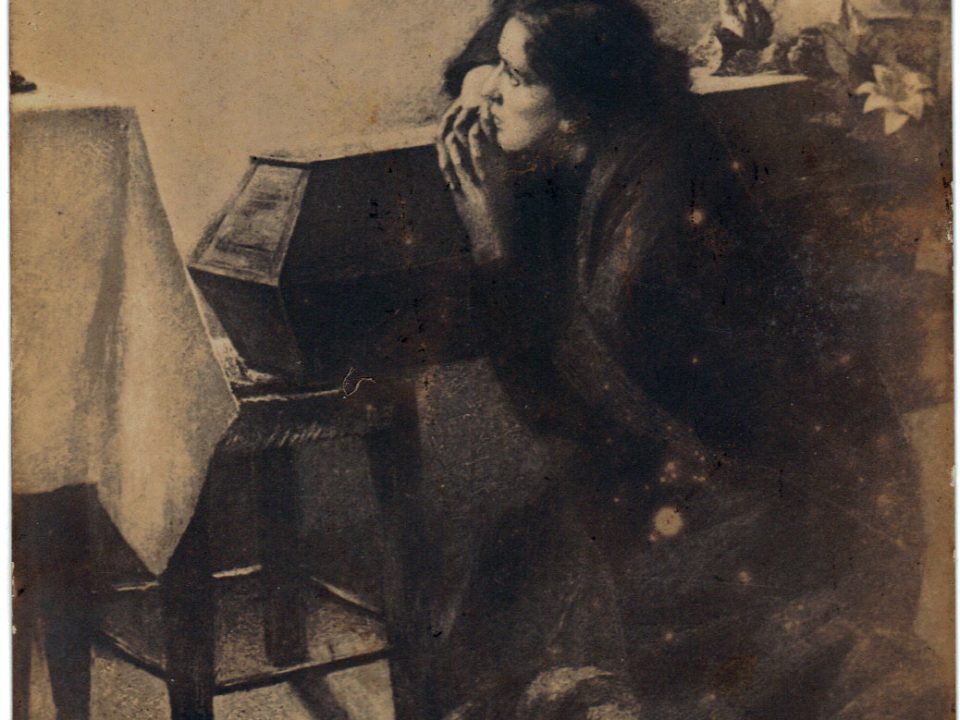 Postcard from I. Andrusier to Polya September 21, 1910